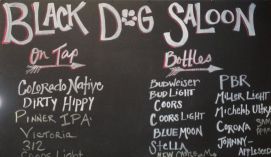 Are you “back back?” That’s the question we’re getting a lot these days when we run into friends in Glenwood Springs, and the answer is yes. Our life as vagabonds has come to an end, at least for now. We are settling into a house sans wheels in New Castle, Colorado, nine miles west of Glenwood.

Our original plan was to travel for a year, but we ended up cutting it a little shorter for several reasons. First, we noticed that houses in our price range were starting to sell very quickly. Our house was on the market less than 24 hours before we made an offer! Second, we wanted to be back for our daughter’s college graduation in June. And third, we were homesick.

This is the second time that, out of anywhere in the U.S., we chose to live here. The first was when we moved here from Kansas City in 2002. We were both telecommuting at the time, so the move was all about a change in lifestyle.

This time around, although it would have been difficult for me professionally, we could have chosen to live elsewhere. Oregon was definitely tempting, but that rainy season was a deal breaker. Maine in October was wonderful, but Maine in January is not as appealing. From a climate perspective, Colorado is where we belong. (I will admit that I was a little cranky when it hit the upper 90s for days on end, though.) It’s reassuring to know that we’ve looked at options from one coast to the other and made the same choice as in 2002.

While the weather and the lifestyle here suit us, the people are what brought us back. Our kids are in Colorado and that obviously played a big part in the decision. One of the hardest things about being on the road was that we didn’t have a place for them to come home to, especially during the holidays. We’ve made some great friends here as well.

We’re now settling in to our house in New Castle and making it feel like home. I call it the mullet because from the front it’s a subdivision, but it backs up to open space so that the view from the back of the house is all mountain. Mt. Medaris, to be exact. There’s a nice trail that goes up it, which my knees and I are hoping to tackle soon. The neighborhood is filled with trails and parks, and Jackson and I are exploring them almost every day.

New Castle has turned out to be delightful. Scott used the term “tickled pink” to describe it. I’m pretty sure that is the only time in almost 30 years that I’ve heard him use that phrase! We’re within 5 minutes of a grocery store. The last time we lived that close to a store was in 1988. It’s taken me a while to realize that running to pick something up is not that big of a deal.

We’re equally close to several really good restaurants. We’ve eaten at Elk Creek Mining Co. a few times over the years, but hadn’t tried anything else in town. Since moving in, we’ve also enjoyed the Black Dog Saloon, Hacienda, Hong’s Garden and Hogback Pizza. I’m a little iffy on the Chinese restaurant, but heartily recommend the others. Maud’s on Main, Lazy Bear and the New Castle Diner are still on the list to try.

Not only is our house near dining and shopping, we’re actually closer to downtown Glenwood Springs than we were at our last house. Very convenient!

All in all, we are very pleased with our new home. Our Tales From the Empty Nest won’t be coming to you from quite as many places as in the last year, but hopefully since we’re getting settled, they’ll come to you a little more often! Thanks for reading. 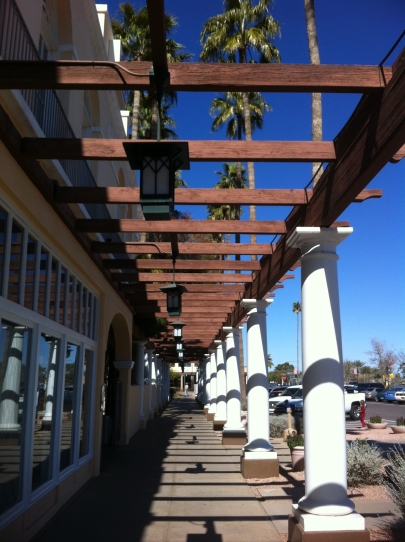 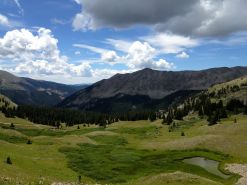 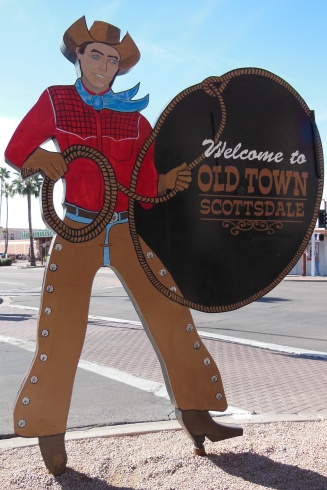 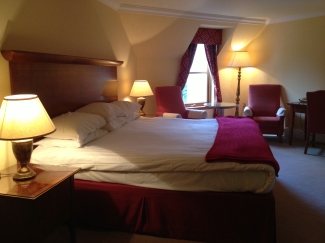 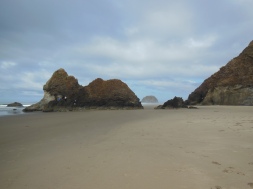 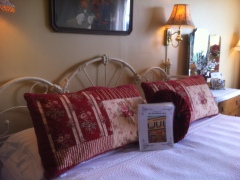 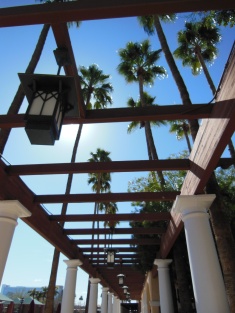 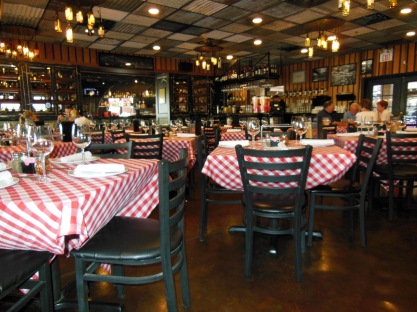 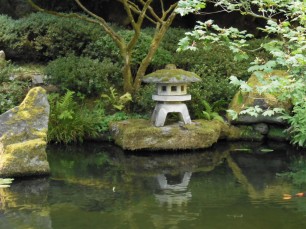 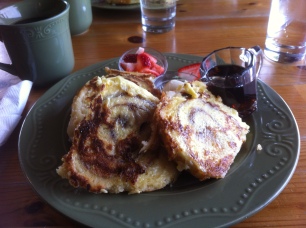 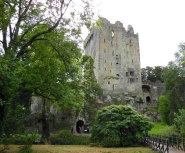 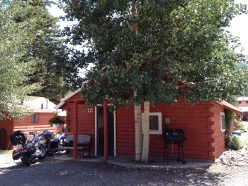 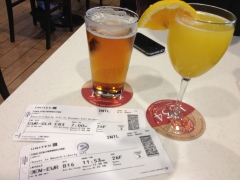 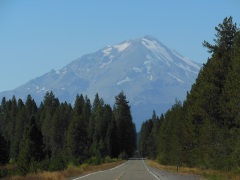 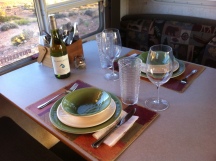 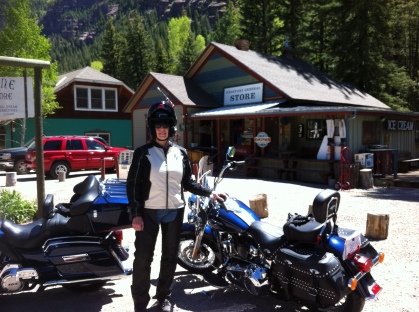 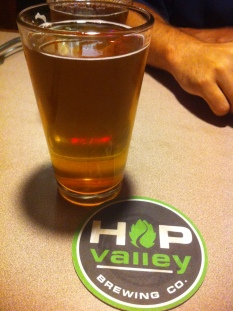 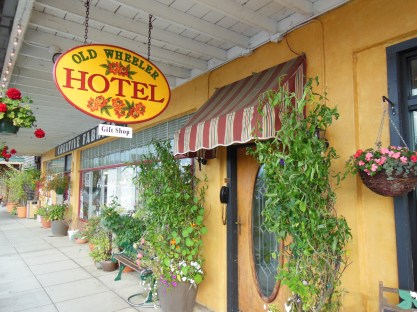 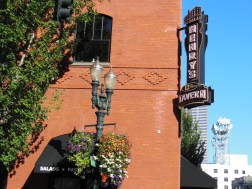 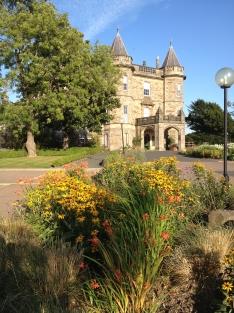 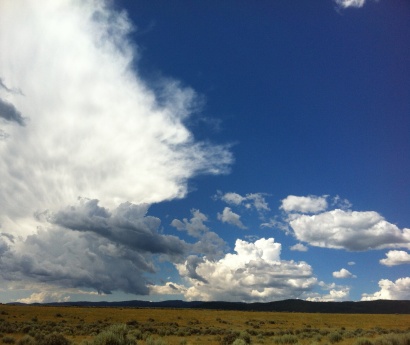 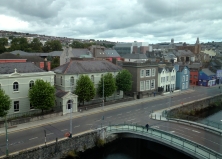